"Could Lausanne be the ultimate mid-sized town in Switzerland? From the artsy to the ritzy, we've tried and tested the Olympic Capital."

22 Most Beautiful Places in Switzerland

A Swiss scientist's infographic about COVID-19 in Switzerland: much the best source — Added 31 August 2020

You Have 24 Hours in Bern Switzerland Here’s What You Must See and Do! 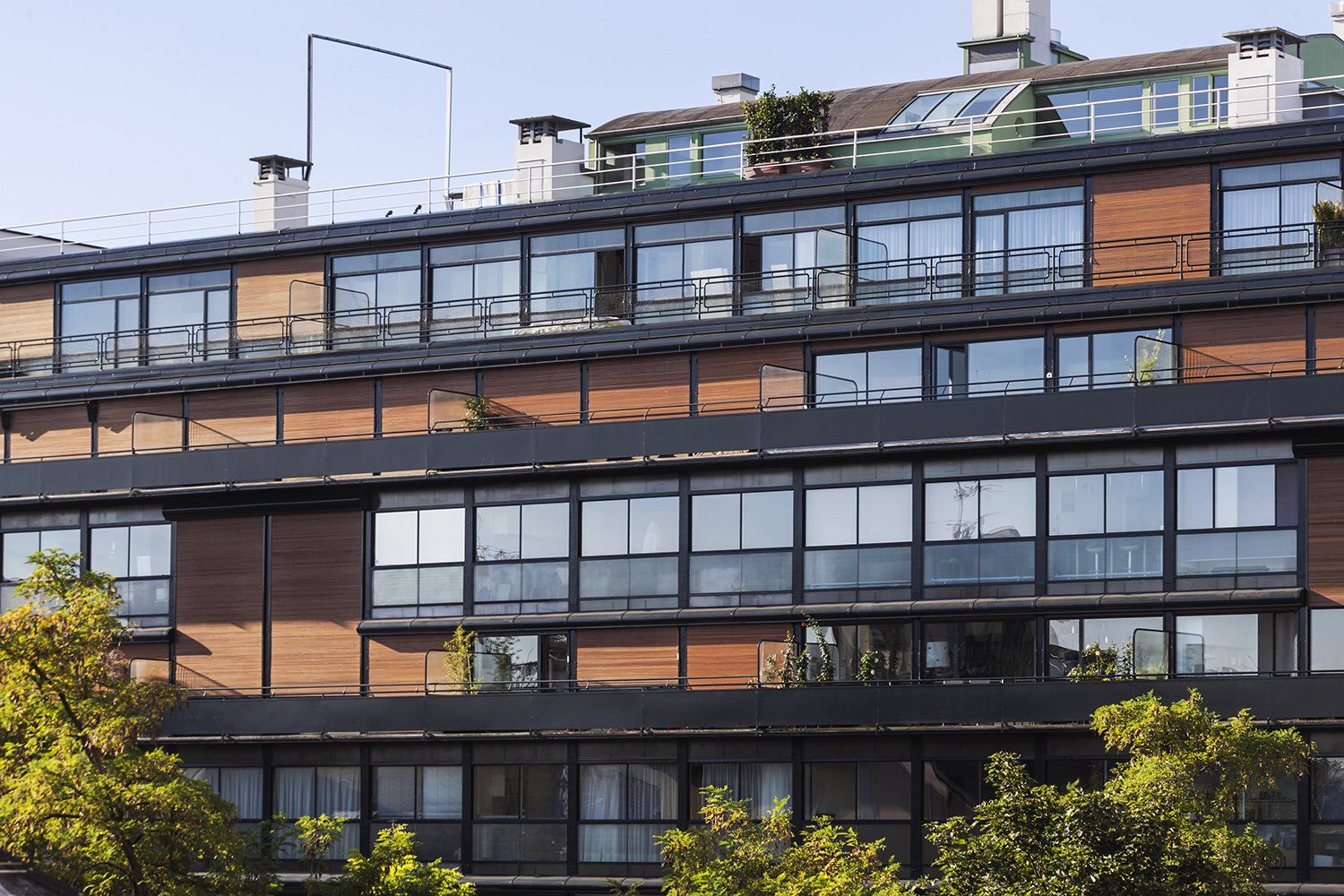 La Maison Clarté, Le Corbusier's only housing project for Geneva, has been described as "the prototype of prefabricated selected modern housing". It was inscribed on the World Heritage List in 2016 along with 16 other of the architect's buildings.

But Galinksy's online guide to modern architecture by Simon Glynn points out that despite its World Heritage status, "the building is not open to the public and no information is displayed about its history (or even identity)." 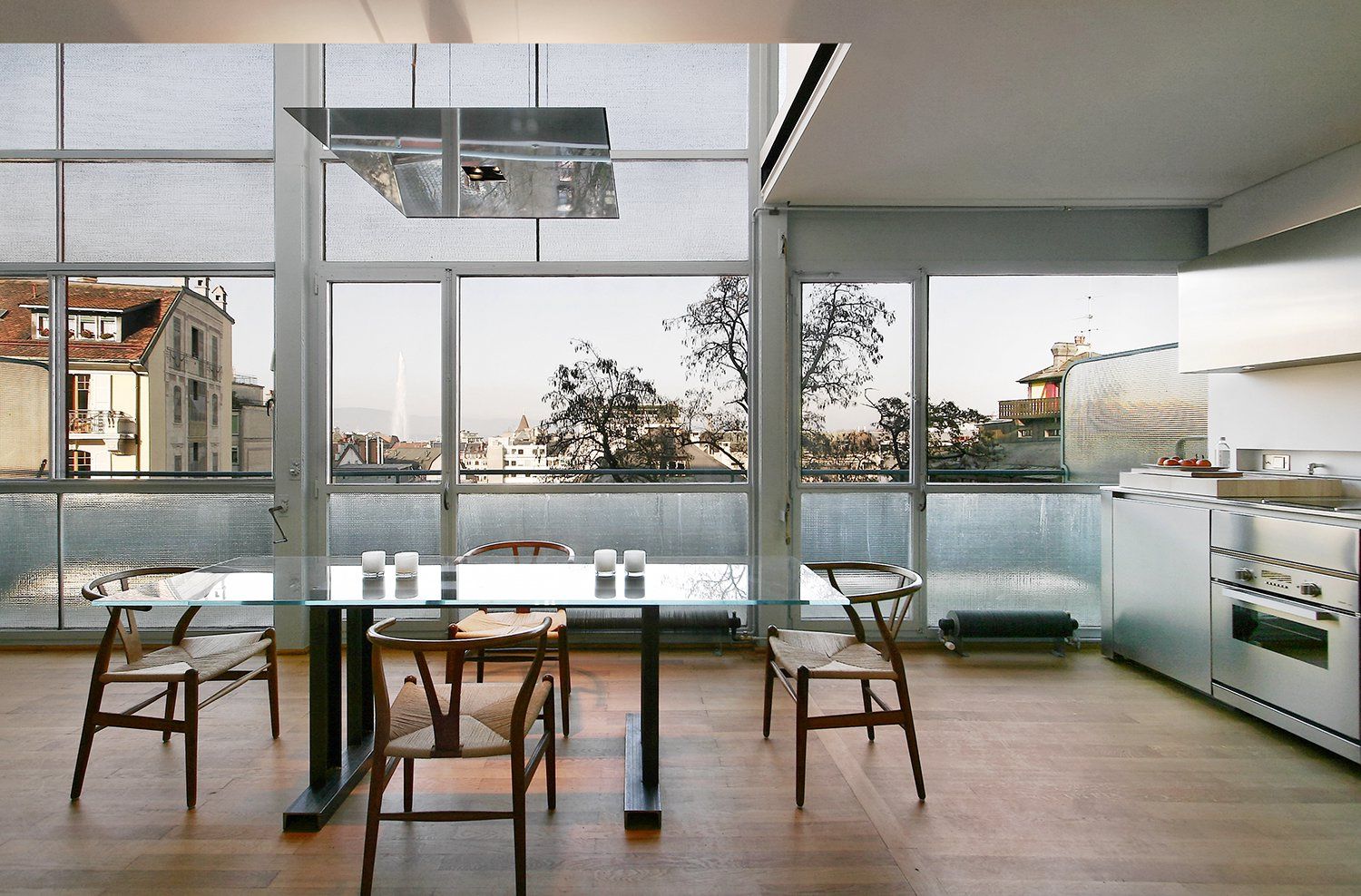 Geneva catches up with crypto – at its Polo Club

Geneva's Polo Club, just across the border in Veigy-Foncenex, France, introduced local bankers and investors to cryptocurrencies on 29 June 2018 — catching up with the rest of Switzerland in its ambition to become a "crypto-nation".

News: This section covers events tourists and other travellers might want to know.

Events: These are arranged by date in the current month.

Eating out: A non-comprehensive listing of good places to eat, particularly outside the main towns.

Eating in: Guides to food, wine and recipes I like.

Places: Brief coverage of non-news info on Switzerland, such as museums.

Tips: Notes and links to useful information about Switzerland. Latest: the best e-bike? 1649 francs at Landi.

Sion City Council has approved plans to make the Valais local currency, the farinet, legal tender in the canton's capital from 15 October 2018.

"At first, the public will be able to use farinets for payments at the municipal police counters, the contrôle des habitants (inhabitants control office), the swimming pools, the skating rink and the Tourbillon Snow Garden (ski lessons excluded)," the local administration said in a statement.

A fresh look at the Symbolists

Wonder where the Sixties hippy art style came from? Or the fairytale animations we’ve seen lately from Hollywood? The Pierre Arnaud gallery in Lens below Crans-Montana had an answer in its last exhibition before becoming a gallery of Australian aboriginal art.

Gianadda, that spectacular cultural centre in Martigny, specializes in exhibitions you want to wander round more than once.

Its show Hodler, Monet, Munch: painting the impossible also demonstrated the Foundation’s knack of finding original themes to group masterpieces of modern painting. This time it had perhaps the iconic painting of Impressionism.

In Geneva's Cemetery of the Kings

The writer and artist John Berger, who lived in the nearby French Haute-Savoie from the 1970s till late in life, died in Paris on 2 January 2017 a couple of months after his 90th birthday on 5 November 2016. He had led an active, creative life both as a writer and painter.

Berger made a name celebrating the vanishing culture and life of European peasants. But he is also a surprising fan of bourgeois Geneva, and of a writer who seems on the surface to be his complete opposite: the teasing, brilliant Argentinian writer, Jorge Luis Borges, who died in Geneva of liver cancer at the age of 86 thirty years ago.

What makes the Swiss army knife so special? The U.S. soldier, according to an extremely popular exhibition in the Musée de Prangins, near Nyon.

The Swiss army knife, we learn, got its name from American soldiers who bought the knife in military PX (post exchange) stores as souvenirs of their time in Europe.

In fact, Swiss officers do not receive knives from the army. The real Swiss army knife, also known as the Soldatenmesser, is a 10-piece working tool designed to be opened with one hand.

See Roger Federer, the master of the impossible tennis shot, competing at the top of his form, perhaps for the last time ever at 32, on his home turf. The opportunity was too enticing to pass up.

'The most famous woman in Europe' 200 years on

In the English-speaking world, her works may be largely forgotten. But she wrote major treatises on the influence of passions on individuals and nations, on literature and its relationship to society, on Germany, the French Revolution, Marie Antoinette’s trial, on peace, on translation, and on suicide. She is remembered most fondly in a village near Geneva.

Why economics is a dismal science

The Geneva-based Latsis Foundation sponsored a symposium with Nobel prizewinner Joseph Stiglitz about finding a new paradigm for economics. The conference offered warning messages for planners and politicians.

A one-time location scout for television chain Home Box Office in Los Angeles, the Swiss Cornelius Schregle, has put together a 400-page picture book of foreigners' clichés of Switzerland in film.

This is a site still in development. Apologies for the minimal design. Hope you find the texts worth putting up with the ugliness.